Sharm El Sheikh, commonly abbreviated to Sharm, is one of the most charming cities in Egypt, located between the Gulf of Aqaba, the Gulf of Suez, and "the open body" of the Red Sea.
At the tip of the Sinai Peninsula, those three different waters meet, resulting in a rich environment that feeds currents suitable for the optimal growth of corals and marine life.
Often larger marine life can be seen, large fish, sharks, mantas, whale sharks, turtles, and even dolphins can be spotted playing in the bow waves of the boats.
Due to the prominent geographical location of the coastal city of Sharm El Sheikh, the beauty of the Sinai Mountains adorns the setting for a perfect background and extraordinary marine life, making it one of the best diving environments in the world.

There are a lot of diving sites in Sharm El Sheikh, such as Ras Mohammed National Park, which features many diving spots, including Shark and Yolanda Reef, Ras Ghozlani, Ras Za'atar, and Eel Garden.
SS Thistlegorm dive site is considered one of the best diving sites in Sharm El Sheikh, and indeed all over the world.
The Straits of Tiran, with its fantastic four reef formations between the Island of Tiran and the Sinai Peninsula, from north to south are called Jackson Reef, Woodhouse Reef, Thomas Reef, and Gordon Reef all are extremely rich in hard and soft corals.

If you want to know more about diving sites in Sharm El Sheikh, you can Contact us any time.

Discover some of the best dive sites of the world! Click on the photo to see the exact location on the map.

Ras Mohammed National Park is one of the most famous dive locations in the world, It was declared... Read more

Marsa Bareika meaning Blessed Dock or calm big pond depending who you ask but essentially having... Read more

This site is usually dived at the beginning of a dive to shark reef, the reef is a plateau... Read more

Situated on the very tip of the Sinai between the Gulf of Aqaba, Gulf of Suez and the main... Read more

SS Dunraven built in Newcastle, England in 1873 was travelling between India and the UK when... Read more

Built in Sunderland, UK in 1940, SS Thistlegorm was a British merchant ship classified as an... Read more

The so called Straits of Tiran are four beautiful reef formations between the Island of Tiran... Read more

The longest and narrowest of the four reef in Tiran stretching approx. 1 kilometre in length.... Read more

Jackson reef is the most northerly of the 4 reefs in Tiran, in 1981 a Cypriot merchant ship... Read more

Thomas reef is the smallest of the four reefs and famous amongst Technical divers for the canyon... Read more

Gordon Reef is the first of the reefs you will come across as you sail to Tiran. Famous for... Read more 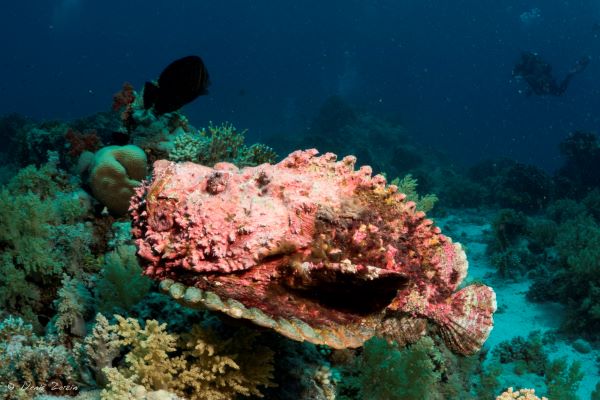 Kormoran/Zingara. In 1984 the ship ran hard aground on the north side of Laguna Reef in the... Read more

Million Hope is the largest wreck in the area of Nabq, north of Sharm El Sheikh, where it hit... Read more

Along the coast of the southern tip of the Sinai Peninsula you find many more dive sites that... Read more

The most northerly of the local dive sites Ras Ghamila is definitely aptly named. Ghamila in... Read more

Previously named Labyrinth due to some shallow swim through caves but renamed after the videographer... Read more 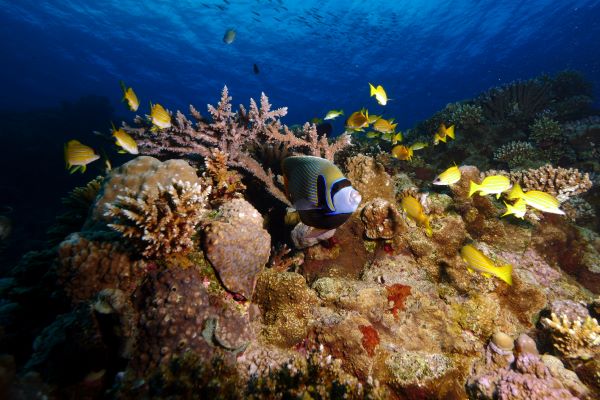 Named so by 2 of the original dive guides in Sharm, after jumping in at this site they found... Read more 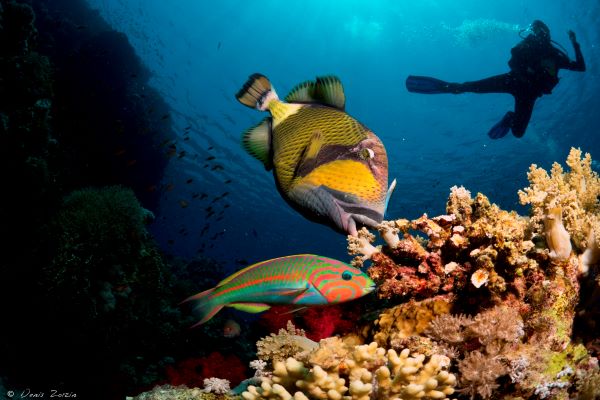 Named after the large fossil coral tower which indicates the start of the dive. Initially descend... Read more 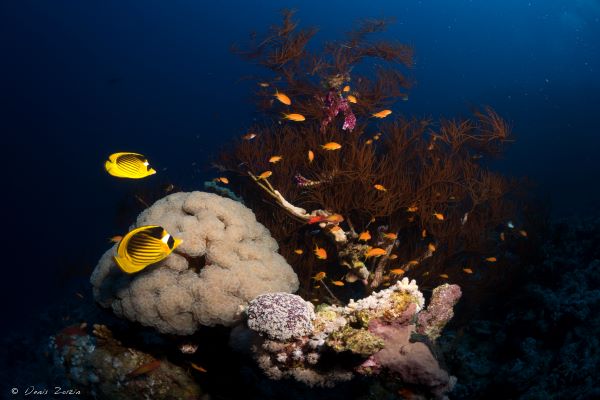 The dive site name originates from the amphoras that can be found at the depth of 22 metres,... Read more

Named after the towering cliff of fossilized coral and viewing balconies at the most southern... Read more 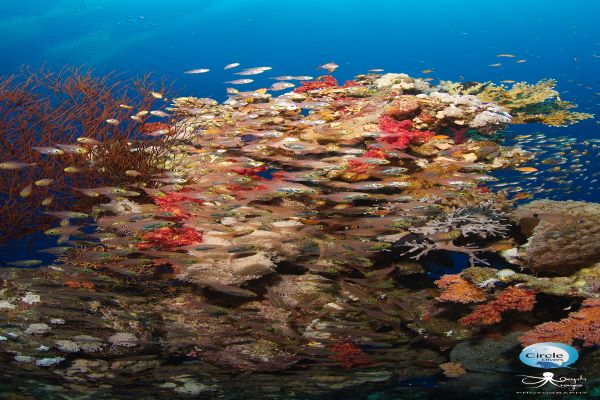 Situated between Ras Um Sid and Amphoras you can easily spot this site by the Cleopatra’s needle... Read more

Ras Um Sid is named after a lady who’s’ son (Sid) used to fish in the area, she would bake... Read more 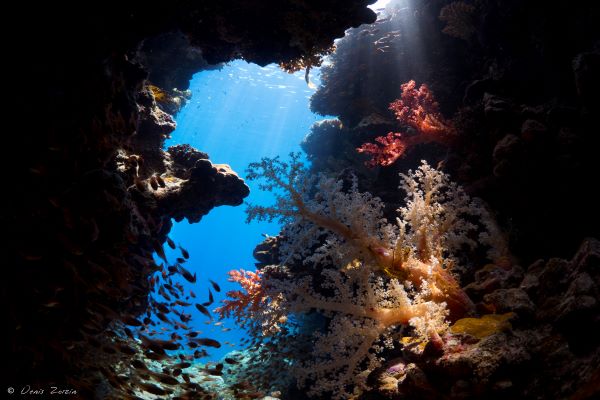 The bay of temple got its name from the old time divers that were diving there. The bay is... Read more

Named after a lady that used to sun bathe on the beach here, the boat skippers used to wave... Read more